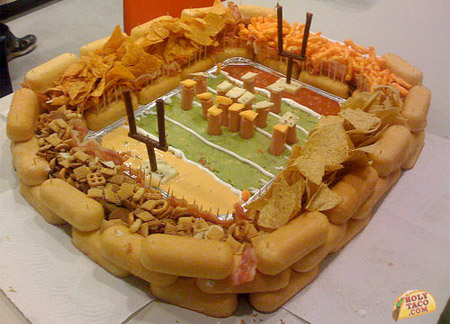 The novice sushi maker might practice the art of cutting slivers of fish and vegetables, mixing workable sushi rice and combining it in a roll that stays together, but nothing matches the ambience of an authentic sushi bar. A spot at the sushi bar secures you a first hand view of the sushi chef plying his craft. You would be in a position to ask his advice on individual creations passing on the conveyor belt. If you truly want to immerse yourself in Japanese culture, you might want to try addressing your chef in his native tongue. A simple ‘domo’ or ‘thank you’ as expression of gratitude would be appreciated, as would a heartier ‘domo arigato’ or ‘thank you very much’. Say ‘please’ with ‘dozo’ and remember that in Japanese, the chef is called ‘tamae-san’. You can enjoy a glass of sake as aperitif, but while eating sushi, it is better to switch to green tea. Sips of green tea would neutralize your tongue in between bites of sushi. Most sushi would probably fall in one of two categories, namely maki or nigiri. By its definition, maki is a roll containing rice, seaweed and a filling of your choice. The seaweed can be inside or outside of the rice layer. Nigiri is usually, but not always a slice of fish draped decoratively over a small portion of rice. Often, it has no seaweed and to truly experience the most of its taste, it is recommended that it be flipped over so that the filling part hits the tongue. There are descriptive words to distinguish between types of rolls. Uramaki is inside-out roll. With futomaki, you can expect an extra bulky creation of sushi, whereas its reverse, hosomaki is an unusually slender roll. Often, it would be compiled from ingredients remaining when other types of sushi has been made. The best way to appreciate maki is when freshly made. After a while the vinegar of the rice seeps into the nori, taking away some of its texture. An ingredient relished by Japanese sushi fans is roe. These are eggs harvested from sea urchins. It features in a roll that goes by the name of Gunkan maki. The rice is bound with a piece of nori to create a depression at the top, which is filled up with the fish eggs. A dish that may not seem like sushi at all is chirashi sushi, which is prepared in a bowl. Its volume of rice would be covered with a large variety of loosely scattered sushi fillings. A winter version is mushi sushi, which is served warm. Other varieties are sake sushi, marinated with rice wine, Bara sushi where the toppings are blended with the rice to resemble a salad and Kanto style where the challenge is to create a beautiful looking combination. Proof positive that sushi can include anything and everything is the Texas Roll, which includes beef and the New York roll, with apple in its filling. Once you have mastered the basics, to distinguish yourself as a sushi maker, you need only a sense of culinary adventure to make the most of your own creations.