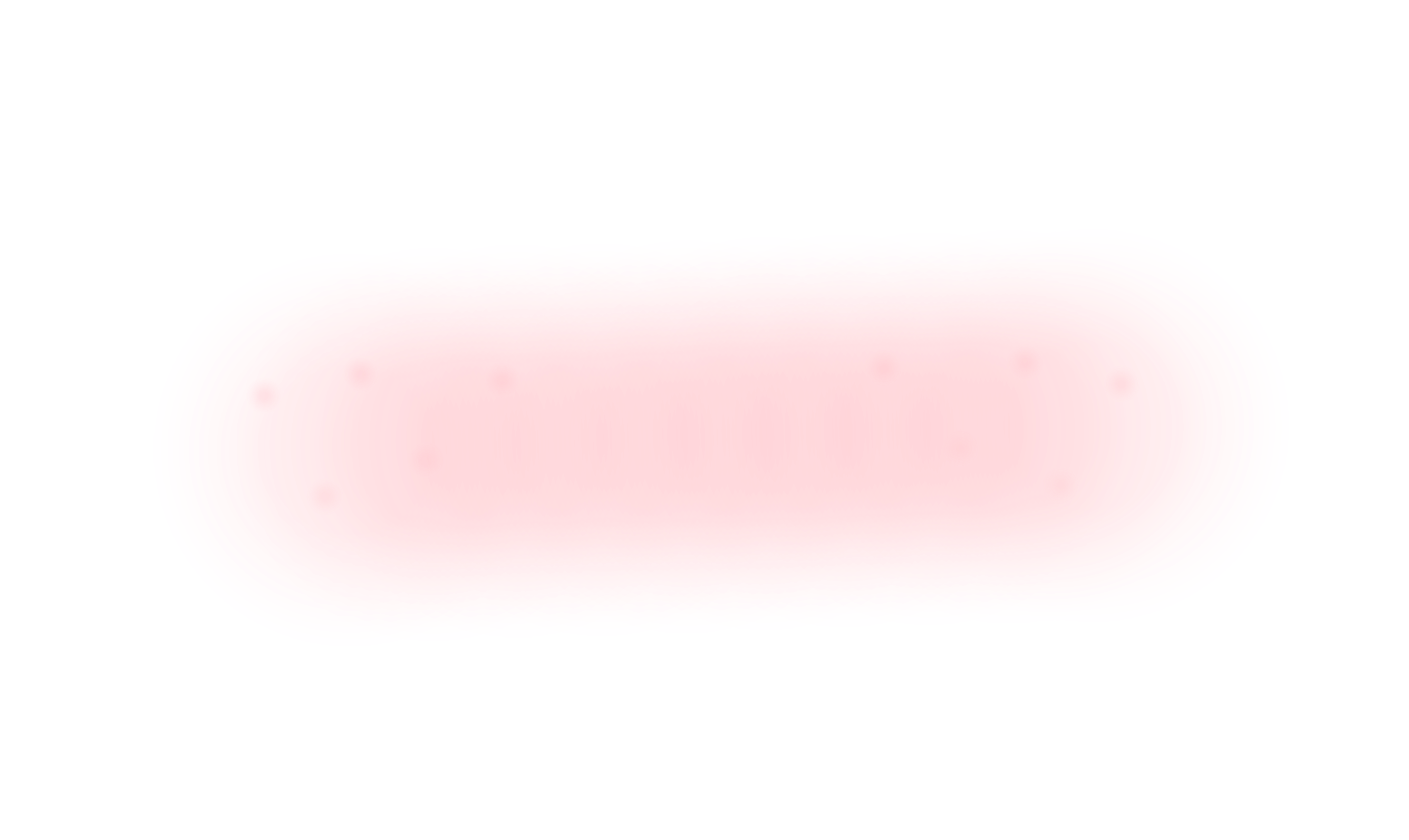 Making sushi at home can be a fun and interesting learning experience. I’ve written several other articles describing the different ingredients and tools that you need to get started, so now I’m going to explain some the techniques used to construct the individual types of sushi. One of the most common forms of sushi is known as makizushi, or “rolled sushi.” This is the item most commonly pictured as the archetypal representation of sushi: a variety of “fillings” such as crab meat, raw fish and vegetables, rolled up in a blanket or rice and seaweed and cut into bite-sized disks. There are actually two forms of makizushi: hosomaki and futomaki. Fat Rolls The futomaki or “fat rolls” are predictably enough of the larger of the two, containing several different fillings. These are the makizushi options most typically seen on the menus at sushi bars, such as spicy tuna, Philadelphia and California rolls. They are in my opinion one of the easiest types of rolled sushi to make because they are very forgiving during the rolling process. Making futomaki consists of lining a sheet of nori (dried seaweed) with the a thin layer of the prepared su-meshi (sushi rice), then placing the ingredients in horizontal rows in the approximate center of the rice. The entire package is then rolled away from you with the seam in the nori ending up on the bottom, thus being sealed by the weight of the roll. When you’re new, it can also help to stick the prepared roll in the refrigerator for ten or fifteen minutes to help it solidify, before you cut it into pieces. Thin Rolls Hosomaki, by contrast, contain only a single ingredient and are made using a half sheet of nori, so they are noticeably smaller. There are several types of hosomaki that have different names depending on the filling used: Kappamaki: Cucumber filling, named for a type pf legendary water sprite named the kappa which loves cucumbers. Kappamaki is used to clear the palette in a manner similar to gari (pickled ginger.) Tekkamaki: Raw ahi tuna filling, named for the Tekkaba gambling dens where they originated as a kind of snack food. Tsunamayomaki: Tuna salad, made from canned tuna and mayonnaise. Hosomaki is made in much the same way as futomaki, although it is a bit trickier because there’s less material to work with, so they’re more likely to fall apart. A good suggestion is to use a bit more than a half sheet of nori, so even if you overfill the roll slightly you’ll still have enough material at the edges to make a good seal.