Making Sushi Class – Learn How to Make Sushi at Home 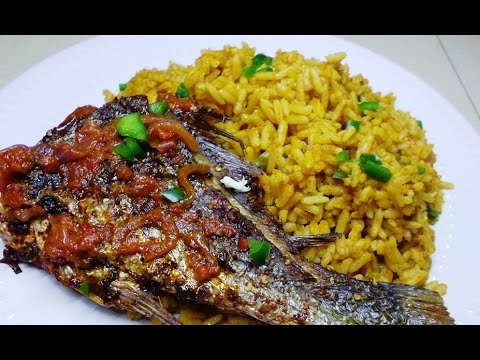 Sushi is a food that is eaten worldwide in both casual and formal settings. If you don’t have the ability or experience to eat sushi in a high class or formal experience you can make your own sushi at home and it can taste just as good as when the chefs make it. First you must understand exactly what sushi is. The basic form of sushi is that it is a roll of fish or other sea food wrapped up with rice. These ingredients are placed inside of seaweed, also known as nori. There are two different types of sushi as a base. The first is simpler and is hosomaki which is translated as thin maki. This type of sushi only contains one type of filling which can be fish, seafood, or just a simple vegetable for those who don’t eat any type of fish and/or seafood. The second type is futomaki also known as fat maki and this contains two or more fillings for a fuller type of sushi. These two are the basics for sushi making. They can be spiced up by adding additional sauces or seasonings. Sushi can also be rolled or folded in different ways. Hand formed sushi, also known as nigri sushi, is the most common type and includes pressed rice along with some type of topping. Another type is known as maki sushi and is rolled up. The seaweed is wrapped around rice and a filling. It may be hosomaki or futomaki. In order to make sushi a few basic ingredients are required. Nori, short grained rice, seasonings, and a type of raw fish or vegetable are the basic essentials. The vegetables may include but are not limited to avocado, cucumber, carrots, and asparagus. The seasonings can be plants and other items such as ginger root, wasabi, or soy sauce. If you want to include seafood you may want to include shrimp, eel, salmon, or any other seafood. Now that we have outlined ingredients the actual process of making the sushi can occur. Place nori down flat on a bamboo mat for the filling to be placed inside. Spread a very thin layer of rice on top of the nori that leaves enough visible for the nori to be seen. Any ingredients you wish to be placed inside the sushi are now placed in the middle of the nori. Now it is time to roll the sushi. Hold the bamboo mat edge and roll away from you. Be sure that the roll is tight but not tight enough that the fillings seep out of the edges. After the roll is complete the bamboo can be separated and the roll is left intact. The entire sushi roll is now ready to be sliced into sections. Depending upon the size you want each roll to be, now cut it into either sections of six or eight. Don’t be afraid to experiment and try different ingredients and combinations. You never know what kind of creation you will come up with.