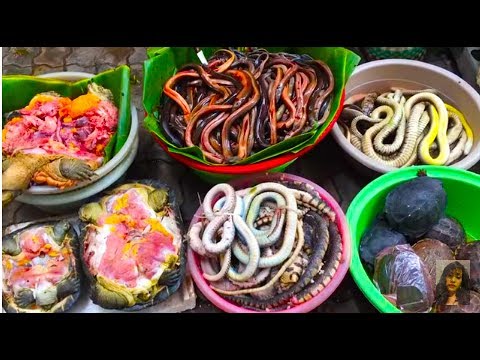 Reviewed by: Gary Sorkin, Pacific Book Review Title: Panama Sushi Coup The three words used in the title, “Panama Sushi Coup,” turn into an engrossing true story; a narrative about friendship, betrayal, foreign business development and sushi, by James D. Evans as he described a part of his life most people couldn’t imagine in their wildest dreams. He purchased, along with some of his friends, a fix-it-upper combination brothel and strip club in Panama. From the comfort of a Southern California “out-to-lunch-bunch” of friends that meet every Wednesday at their favorite sushi bar in Long Beach, the group began traveling to South America as an escape from their frustration with the dating scene in L.A. On multiple and frequent trips to Costa Rica and Panama, they uncover the social acceptability of prostitution in South America as legal and in many ways stimulating. So Jim, our faithful narrator, takes the reader on a candid and quite descriptive adventure assimilating carnal knowledge amongst the local working girls. Caution: This part of the book is a bit shocking; written from a masculine point of view for a male audience or extremely liberated feminine reader, but definitely not for the church-going-Sunday-tea-sipping group. I would classify this as R- rated for this very short portion, although there is a valid reason for Jim’s candid writing. He explained within his book as being necessary to provide a true understanding of what goes on during those paid sexual encounters. What impressed me most is when Jim meets Vivian, a soon to be girlfriend, he doesn’t reveal a thing ungentlemanly about their relationship, hence the shock value of the prior lustful episodes were just for that sole purpose – to shock. The next third of the book dwells on what Donald Trump would call “The Foreign Apprentice”- having 3 guys, drinking buddies from America, not speaking any Spanish, somehow going into business together as partners buying a penthouse condo and renovating a strip club/brothel in Panama City. The pages “flew by” as this became such an interesting shift in the story with legitimate observations, decisions, frustrations and success stories of achieving a Herculean task of daunting proportions. As Donald Trump would say, “You’re fired!” to the shenanigans of Angus, a dysfunctional overweight alcoholic with the gift of gab, Jim would chalk it up to “friendship” and overlook far too many “red flags.” The best part of any true story is that it is often better than fiction, as James D. Evans recounts episodes and antidotes of unimaginable circumstances. He ardently tries to bring some suspense into the storyline with the possibility of being stopped at customs, arrested and put in a Panamanian jail, however due to the honest and unassuming candor of his narration, some of the suspense is lost. Let’s face it, it’s not a James Bond novel or a Tom Cruise film. Nevertheless the reader is drawn into his intimate thoughts and reasoning, living vicariously through Jim’s exploits one gains a firsthand knowledge only few ever experience. As all good books have a beginning, middle and an end. Jim ends with some of the lessons he learned. I felt his “pain” over the betrayal of his, what were believed by him to be, closest friends. He felt forgiveness as a hard emotion to muster; easily said but next to impossible to believe. An insult tossed his way from a verbal spout when Angus called him “mentally ill” Jim later took to heart; agreeing with the fact that he needed to be crazy to have done what he did against his better judgment. Shocking at times as a lightning bolt, James D. Evans learns a lesson he pontificates to all that read “Panama Sushi Coup;” which is that friendship, like sushi, has a freshness date that can expire causing nauseating consequences.