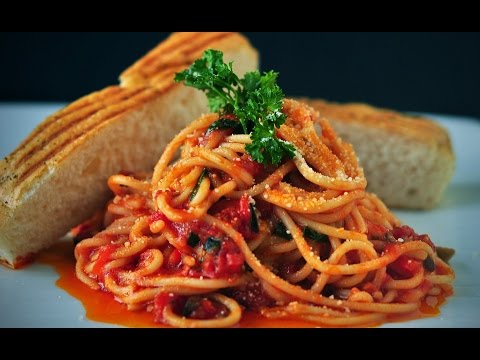 In human food history, cooking traces its way back among the oldest activities undertaken by man. It was so simple as ancient men were hunters and gatherers, and they would hunt, skin and toss their catch into the fire and eat when ready. As time went by, methods that are more intricate were invented and foods were sub-divided into cuisines. In this article, we will focus on the development of one of the Asian cuisines, namely the South Asian Cuisine. South Asian cuisine is a combination of many cuisines popular in the Indian sub continental region. As its name suggests, it has its origin from the South of Asia, and it is influenced greatly by some Hindu practices, as these are the dominant people found in this region. Other cultural influences also come from the Muslims. Popular Ingredients And Staple Foods One of the things that is very popular with this cuisine is a flat bread known as Naan and is usually taken in combination with many meals. Beans, barley, rice and chapatti, made using wheat, are also very common cuisine foods. One characteristic of foods in this area is that they are highly flavored using black pepper, chili, cloves and various spices and herbs used in combination with butter ghee. Including ginger in them usually enhances Sweet and savory foods. In meat, the ginger is chopped while it is used as pickled ginger in rice. The popularity of ginger is huge, as the same is boiled to make concentrated syrups that are used in preparing desserts. Curries are made using cumin and turmeric. Meats such as chicken, goat and lamb are very common but beef is unpopular as a food since it has a sacred place in Hindu worship culture. The severity of the special status of cows is emphasized by prohibition of buffalo meat, as it greatly resembles cows. The same case applies to pork, as Muslims and Hindus avoid it as well. This cuisine has very sweet desserts that are made from dairy products. The most prevalent dessert ingredients are grounded almonds, milk products, sugar and ghee. Down Memory Lane Much of Indian food dates as far back as five thousand years. The earliest civilization was composed of people known as Indus, and they hunted alligators and turtles. That civilization is modern day Pakistan. In addition to hunting, they were gatherers of plants, herbs and grains and many food types from this period are still popular today. A variety of these foods consist of eggplants, cucumber, rice, tamarind, wheat and barley. The use of spice in Asian cuisines dates back to this period, as the Indu people would use ginger, green peppers, salt and barley. An orange colored flavoring and coloring powder was made from grinding the turmeric root. More Contributors More contributions into this cuisine were the Aryans, who introduced the using of green vegetables, milk products and lentils into the diet. Spices such as coriander and cumin were part of the Aryan diet at around 1500 BC. The Portuguese popularized potatoes, red chilies and cauliflower around 1600 B.C. One thing that led to the diverse development of this cuisine is that the Asians treat food and cooking as an art, so many precision cooking tools and methods are used.